Houston Chronicle: The Union Kitchen to open in Cypress this summer

Gr8 Plate Hospitality is enlarging its stamp on the Greater Houston dining scene with the announced opening of a new The Union Kitchen restaurant slated for Cypress this summer.

The Houston-based company will put its The Union Kitchen brand in the former Jaxton's Grill House & Bar at The Boardwalk at Towne Lake, 9955 Barker Cypress, expected to open this summer. When it opens it will be the sixth The Union Kitchen in Greater Houston. A seventh will open in the fall in Katy and Jax Grill (another Gr8 Plate brand) is aiming for a fall opening in Katy at Stableside at Falcon Landing in Cinco Ranch.

The 5,000-square-foot waterfront restaurant space has 200 seats indoors an additional 130 on a 2,000-square-foot patio Towne Lake. The restaurant will boast an open kitchen with a wood-burning grill – a first for a Union Kitchen restaurant that will allow chefs James Lundy and Edward Roberts more creativity with steak and seafood dishes.

"We've been looking at the Cypress area for a long time," said Gr8 Plate owner Paul Miller, who opened the first The Union Kitchen on Bellaire Boulevard in 2010. "Between the property, the community and the unbeatable location on the lake, it all added up to a great opportunity. We're excited to connect with the Towne Lake community."

Last year, Miller and his wife Doris Miller, were jointly named 2018 Restaurateur of the Year by the Greater Houston Restaurant Association. 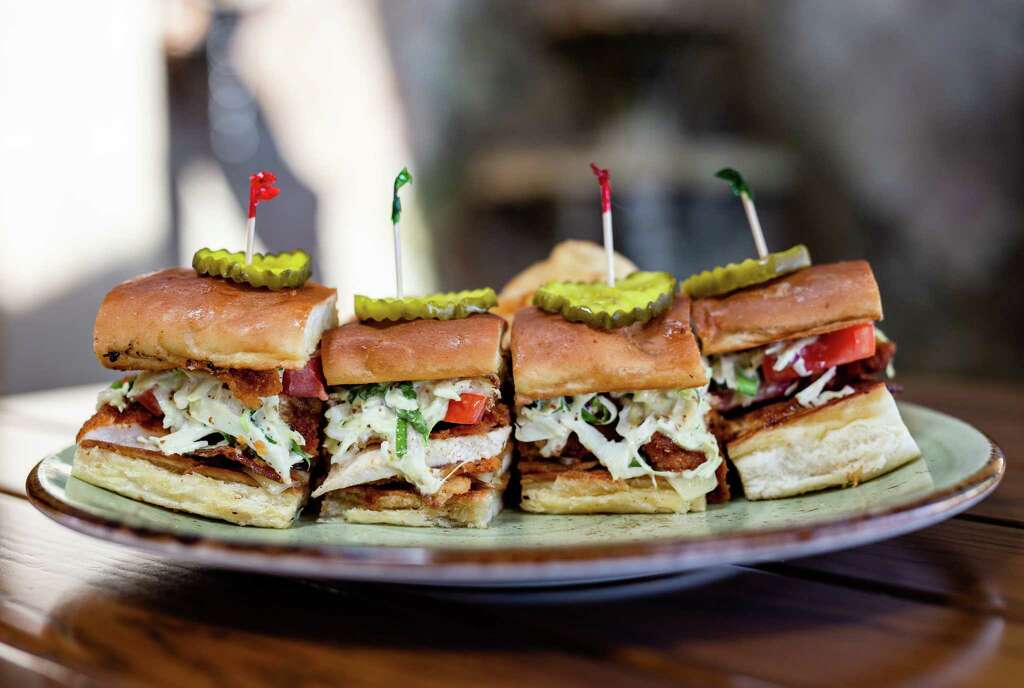 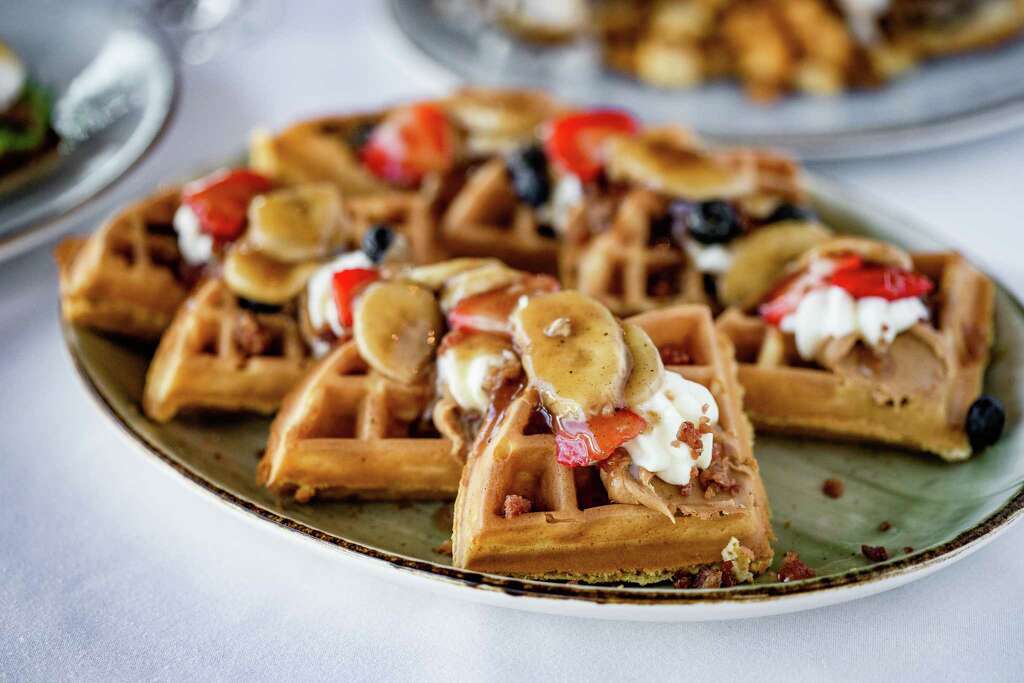 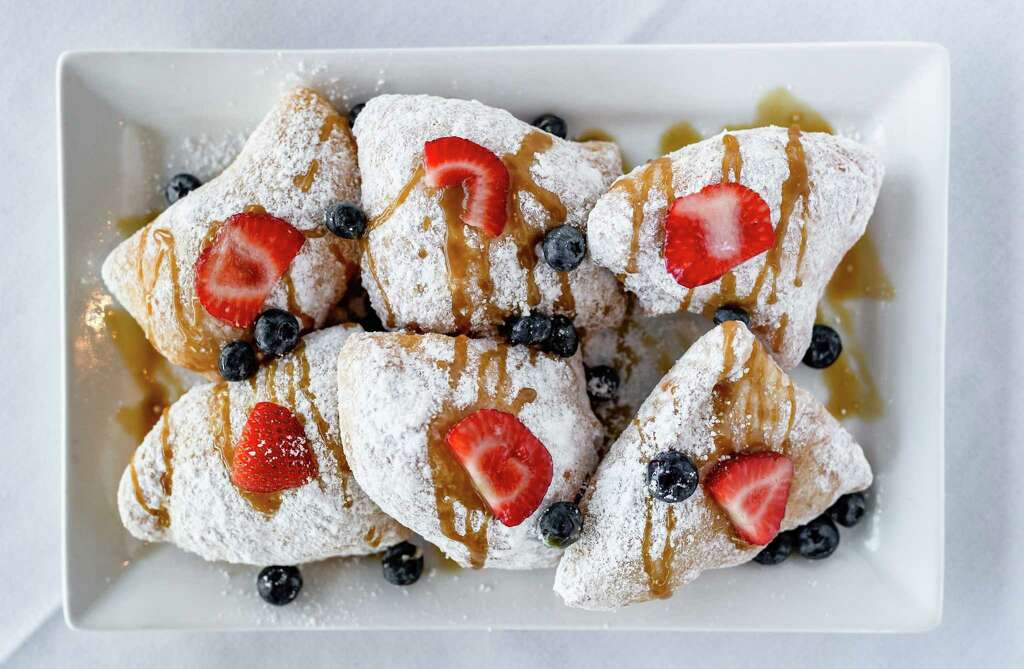